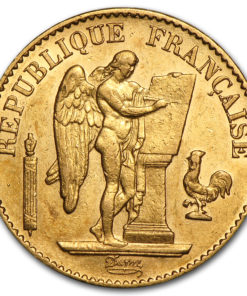 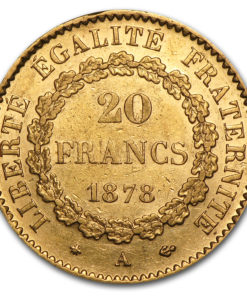 Product Details
Only $19.99 per coin over spot
Augustin Dupre’s classic design of Standing Genius, more commonly referred to as an Angel, graces the obverse of this 20 Franc Gold coin. The coin’s angelic design makes them popular as gifts or as an investment in a smaller-size, unique Gold.

Protect your French Gold Lucky Angel coin in style by adding an attractive display box to your order.

Dates you receive will be of our choosing and may or may not vary, determined by stock on hand.

Following the French Revolution in 1791, master engraver Augustin Dupré was called on to create new currency for the Paris Mint. On the coins reverse, he featured the génie ailé, or winged genius. Standing contrapposto, his outstretched arm inscribes Frances constitution. Over time, collectors began to refer to Gold coins bearing Duprés design as guardian angel coins.

Luck of the Angel Coin
Folklore surrounding the lucky Gold angel coin began with Dupré himself. Varying legends claim that an angel coin saved Dupré from death by guillotine. In one account, as he bowed his head beneath the blade, he rubbed a Gold angel coin in his hand and prayed desperately for his life to be spared. A nearby bolt of lightning threw the executioner and crowd of onlookers into a panic before the blade could be dropped. Duprés execution was stayed and months later he was freed. Alternate versions of the story claim that Dupré kept his head simply by allowing the executioner to keep the Gold.

Duprés winged genius design was used on several denominations of French angel coins throughout the 19th century. Legends continued to follow the coins. It was said that Napoléon Bonaparte carried a Gold angel coin with him every day but lost it shortly before his defeat at Waterloo. Ship captains, fighter pilots and soldiers involved in conflicts across the globe and during both World Wars were known to carry guardian angel coins along with their gear for special protection.

Purchase Angel Coins Through APMEX
As a popular collector’s item and investment piece, angel coins have captured the imagination of generations. Whether youre interested in their properties as a talisman or in their rich history, you will find that APMEX offers the simplest and most secure method for purchasing angel coins. 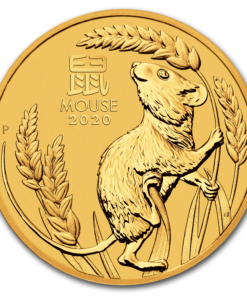 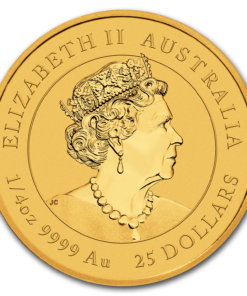 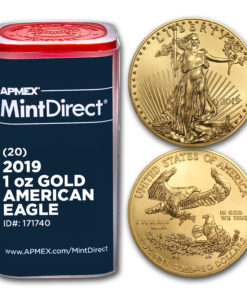 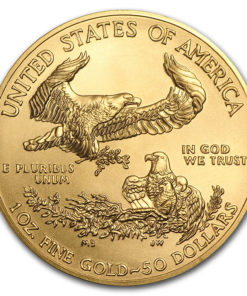 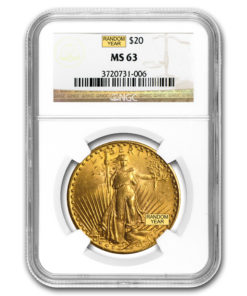 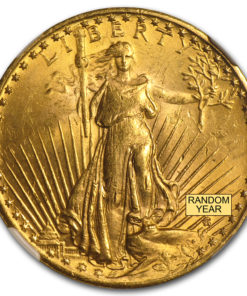 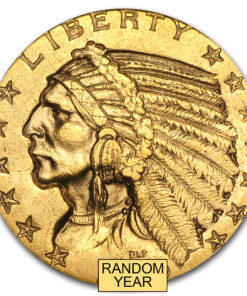 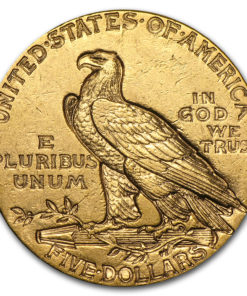 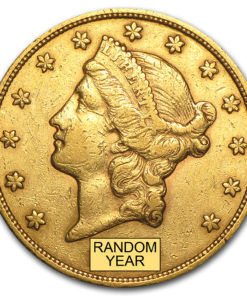 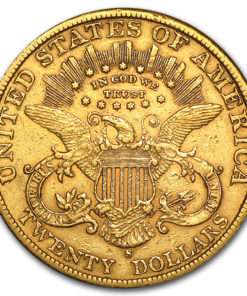 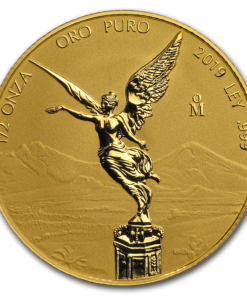 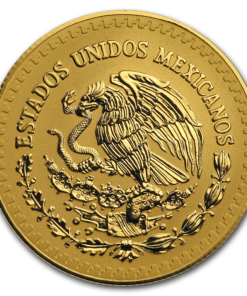 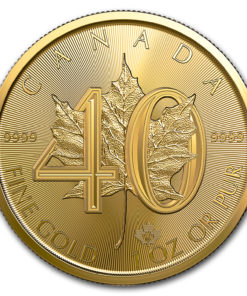 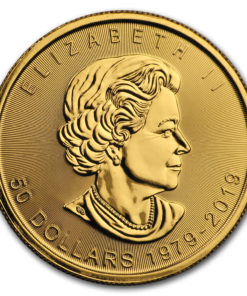 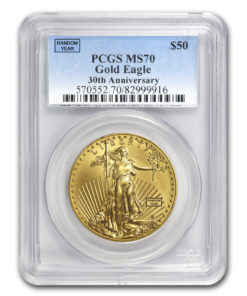 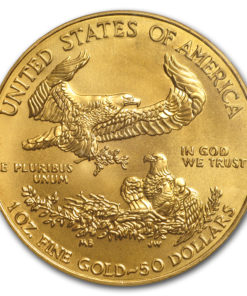 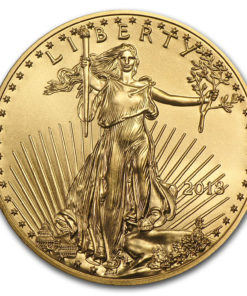 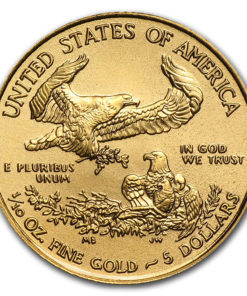 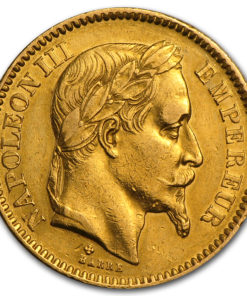 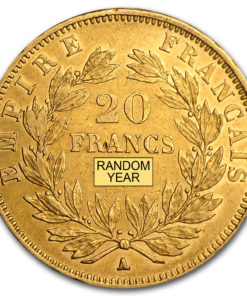 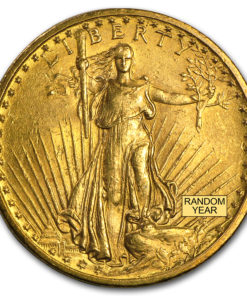 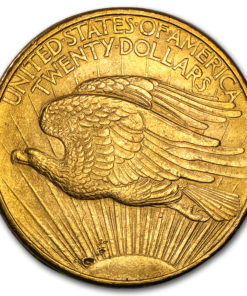 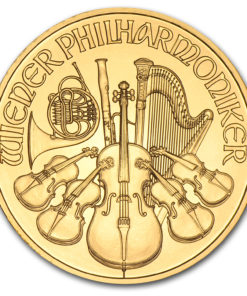 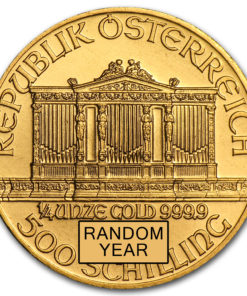